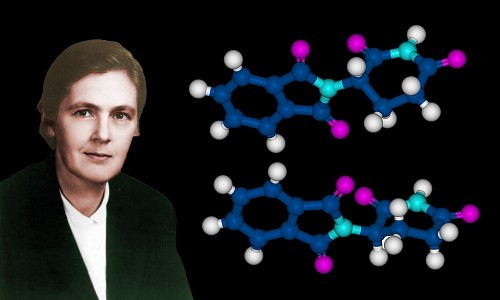 Dr. Kelsey was honored by President John F. Kennedy for her institutional bravery, and professional integrity. The picture links to a summary by The Smithsonian. The top picture links to a short biography and the top banner links to another. The banner at the top of the page links to the FDA's take on Dr. Kelsey.

If you were conscious of the world in the 1960s you probably heard of the link between birth defects and thalidomide. For many, the episode is forever frozen in a vague reality. It is sometimes cast as a tale of commercial hubris, the exploitation of dangerous drugs for profit, and sometimes as a reminder of good intentions gone tragically sour, the benefits of the drug outweighed by its unexplored side effects. The rest of the story is less well known, but worth remembering as the stuff of two dramas: the story of the victims, and the impact of the tragedy in America.

It's easy to see why the first of these subplots is little exploited in art or literature. It remains very raw. The severity and pathology of the effects depended on when during the pregnancy the drug was taken, but undeveloped limbs and organs were typical. There were maybe 10,000 (or more, no one is sure) victims world wide, children with debilitating birth defects. Most of these were in West Germany where the drug was introduced in 1957. About 40% of the effected children died near the time of birth. Many others did not survive long, but a few are known to have built inspiring lives. Lorraine Mercer carried the Olympic Torch, Thomas Quasthoff is a renowned bass-baritone, Niko von Glasow released a documentary on lives affected by the drug, Mercedes Benegbi led the successful Canadian victim compensation effort, and Mat Fraser is an English performance artist. There is an astonishing wealth of human soul in this story, and some future generation of artists will get the measure of it.

In America there were seventeen known victims of thalidomide, whose mothers were administered the drug in a then-legal, pre-approval marketing effort. The country was spared further devastation because the drug was not approved for use, and therein is the story. Dr. Frances Oldham Kelsey, at that time one of only seven full-time physicians reviewing drugs for the FDA, refused to sanction thalidomide without further proof of its safety. She had previous experience with drugs crossing the placental barrier. She demanded medical proof, not just glowing customer testimonials, of drug safety. The applicant, Richardson Merrell, amended its approval request several times and attempted to have her overruled by using political influence. Dr. Kelsey repulsed intimidation and during the impasse thalidomide was linked to birth defects in Europe. The Washington Post hailed her as the agent of dangerous-drug suppression in America, she modestly suggested others also played a role, and President Kennedy awarded her the President's Award for Distinguished Federal Civilian Service. We found no indication that Richardson Merrell thanked her for saving them from an expensive embarrassment.

Days after her 101st birthday, Dr. Kelsey was awarded the insignia of Member of the Order of Canada, Canada’s highest honor, recognizing her singular achievements and service to science, medicine and humanity. She passed away peacefully the following day. The image links to an article on the Rachel Carson website.

If you've ever engaged with the inner metabolic processes of large bureaucracies you appreciate they are geared toward avoiding criticism, not toward good results. For Dr. Kelsey to have held out for doing the right thing despite the considerable noise generated in the system by Richardson Merrell was an act of heroism seldom seen in the bureaucratic foxholes. She could easily have rolled to the pressure and later claimed the matter was out of her control. She didn't. She did what she was paid to do and exercised her professional judgment. Even the fact she was right would ordinarily not have saved her from bureaucratic backlash. It was the size and horror of the scandal that saved her and got the attention of a journalist. Once she'd been named publicly as a hero she was safe from retribution. She metamorphosed from organizational liability to asset, and she became that rarity in bureaucratic settings, an untouchable force of good. That was her super power.

Her story is inspiring. She was born in Canada, received degrees in pharmacology in Montreal, was accepted for employment at the University of Chicago because her name (Frances) was mistaken for a man's, earned a PhD and MD, became a dual American/Canadian citizen, and taught college in Chicago and South Dakota. She went to work for the FDA in 1960. When Richarson Merrel applied to sell thalidomide in the US, their application looked like a perfunctory exercise since the drug had been approved in over 20 other countries. It was assigned for review to the new hire. Dr. Kelsey was unimpressed, and America was spared.

By the way, Dr. Kelsey continued at the FDA until she was 90 years old. She died at 101. Leo Durocher has often been proven wrong. Nice guys seldom finish last. Often they bury their opponents. Ask Richardson Merrel. Bullets just bounced off her.

This image links to an article on Timeline that recounts the heroics of Dr. Kelsey, and the resitance she faced.

Dr. Kelsey was invited to the Whitehouse signing ceremony for the legislation resulting from the thalidomide scandal. The link is to an article in Science. 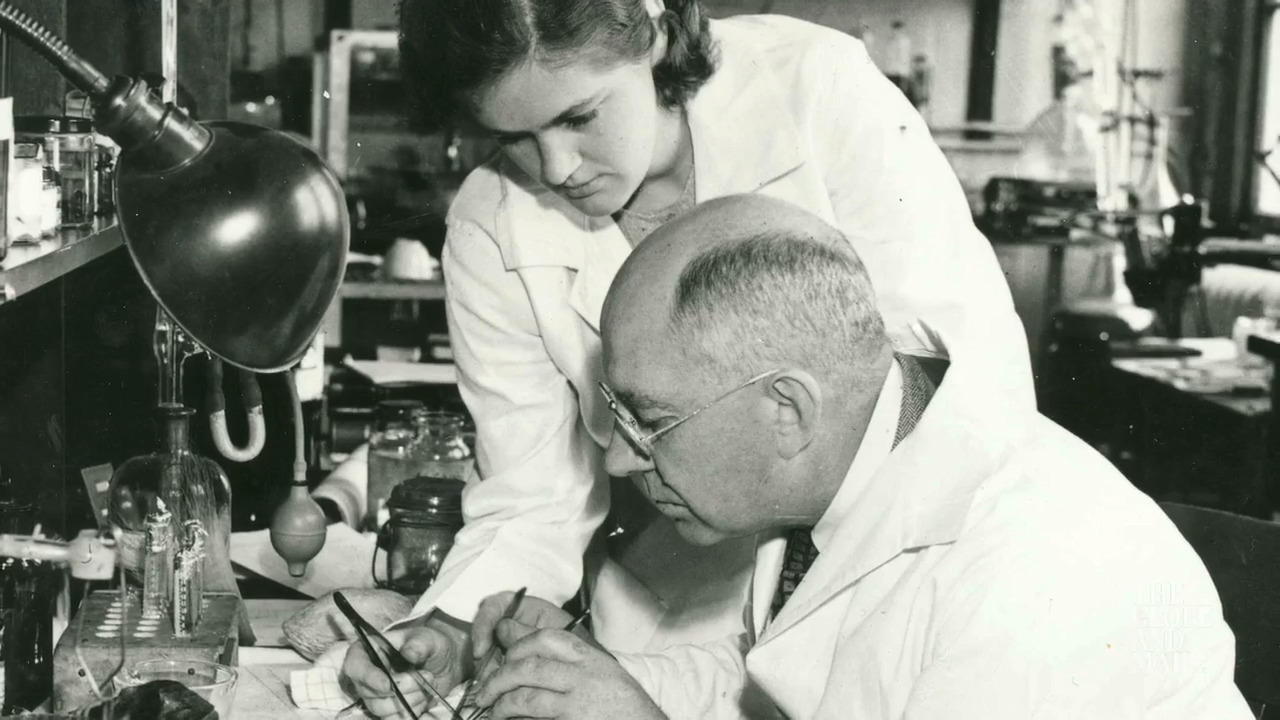 The Globe and Mail has posted this retrospective on Dr. Kelsey.

This video was made at Vancouver Island University and includes the reading of several letters written to Dr. Kelsey. The actual letter reading begins around the 11:23 point.

This video was made in 2010, five years before Dr. Kelsey's death, on the occasion of her receiving the University of Victoria Legacy Award.

There is a high school in Mill Bay British Columbia, north of Victoria on Vancouver Island, named for Dr. Kelsey. This is a video about the school with a short introduction to Dr. Kelsey by someone who seems to mispronounce her name. Oh well. German director, Niko von Glasow produced a video about a dozen survivors of thalidomide, including him. The link is to a review. 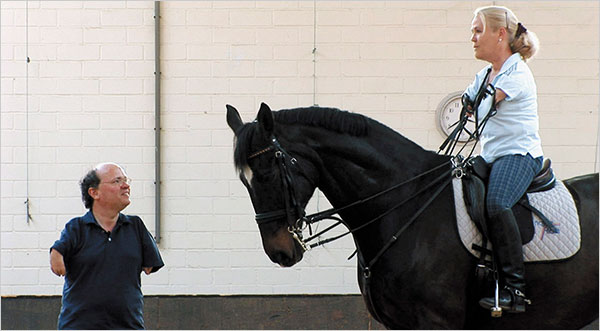 This image links to another review of German director, Niko von Glasow's video about survivors of thalidomide. 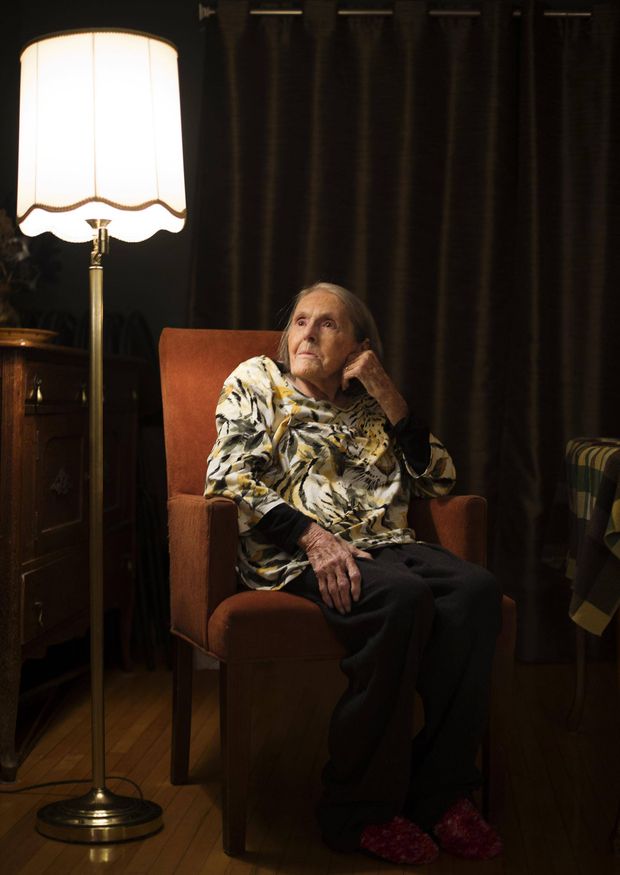 It has been over four years since Dr. Kelsey passed away, but her obituary has been recently reposted by The Globe and Mail. 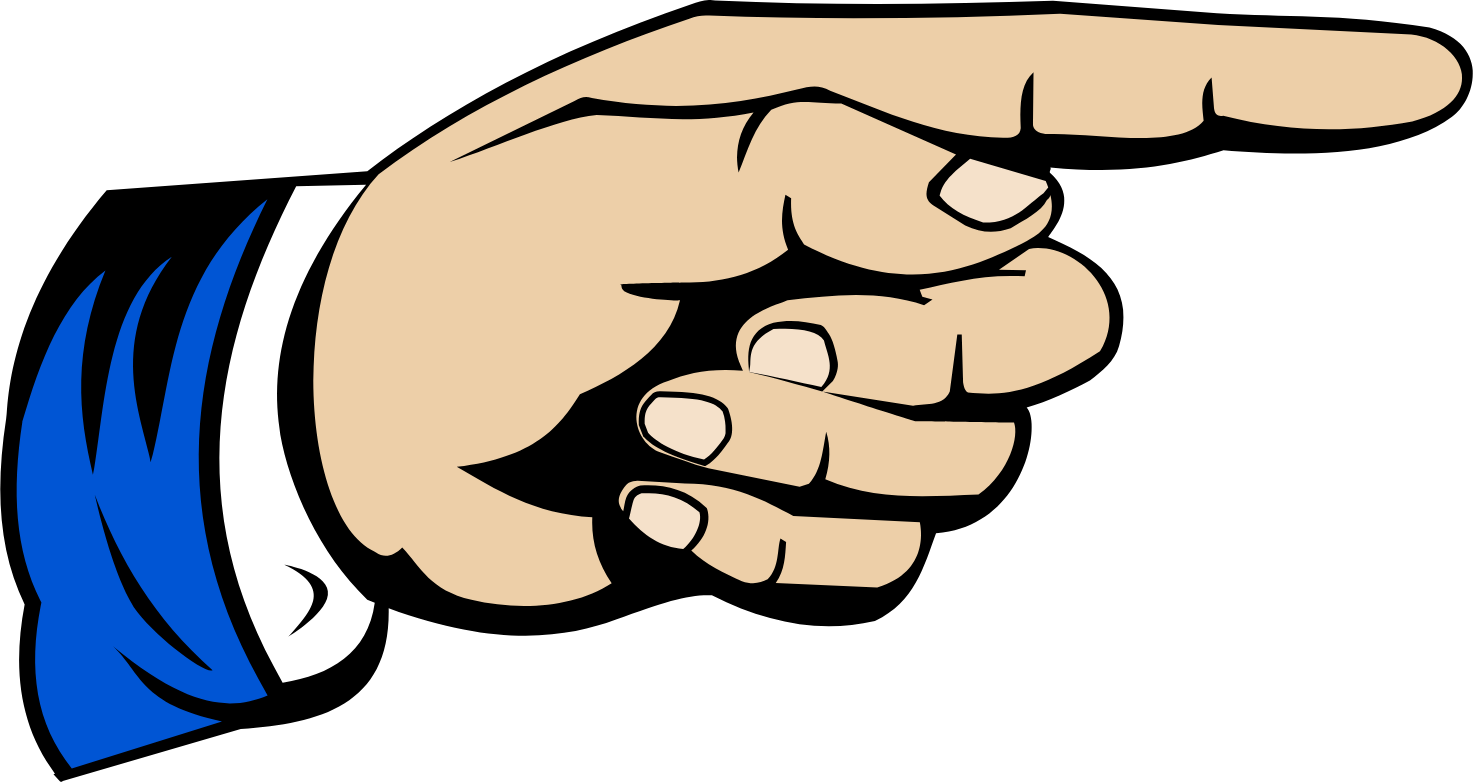 Who in the world cares about Frances Oldham Kelsey?